But Orion, didn’t you just post about veganism? Well, yes. But it was also a post that lightly combined budgeting. What’s better on the wallet for a person living paycheck to paycheck than paying for a bunch of carrots? Free food. (At least for me. We paid for my wife’s surprisingly inexpensive food choices).

When looking online on my birthday morning, I didn’t find many vegan stores around me that honored a free menu item for birthdays. However, there’s quite a few articles about places like Denny’s or Starbucks. Then again, I also received some emails from awesome local places like Hello, Cupcake.

What did I have for free, exactly? Well, some eggs, hash browns, bacon, and sausage for brunch. A Starbucks Pumpkin Spice Latte (with coconut milk) — which I’ve never had in my life up until today. A German Chocolate cupcake that is absolutely one of my favorites at Hello, Cupcake. For dinner, I was going to get an Impossible Burger from Red Robins, but I forgot I didn’t have a rewards account with them until today, so I couldn’t get anything free.

My dinner wasn’t free, but heavily discounted with a coupon for Burger King. $13.99 for 3 Whoppers, 3 cheeseburgers, and 3 fries is not bad for the money (but oh so bad for my health). This is where the bunch of carrots would have been a better choice. At the very last moment, I saw they actually now offer the Impossible Burger! I bought one of those in addition to what was already ordered. So next time I ever get a burger craving while out and hangry, I am definitely going back to get the Impossible Burger from them! Or figure out how to make a really great tasting black bean burger. I called my previous attempt black bean mush. It literally was just burnt mush.

Although I'm not proud of myself for eating meat and dairy today, I’m grateful that restaurants give food for free. One thing I noticed was that all the food and coffee didn’t really taste all that amazing. I would have probably liked my shiitake mushroom pasta more than the burger. PSL was alright, but I wouldn’t order it again. The cupcakes, though, were probably the highlight food choice of my day.

Since this is a rare occasion, I thought I should cut myself some slack from always limiting myself. Of course, I’m going to have a heck of a time on the toilet sooner or later. :)

If you're just getting into a plant-based lifestyle, it's okay to take a day off. Don't be too hard on yourself, especially when going headfirst into this diet. Think of it like this: you have six other days of the week that reduced environmental impact, animal cruelty, and maybe even that waistline. (2020 edit: Eventually, you'll be eating so much fruits and veggies that you've crowded out the cravings for animal-based food, like I do now.)

Next time, I should call around to see if the vegan-friendly restaurants around my area offered discounts at the very least. Doubly good would be to eat local and small-shop. Also, better planning before the day of my birthday. It didn’t help that we left the apartment at 11 and I was already hungry and delirious since 7. (I didn’t want to wake up my peacefully sleeping wife).

But after seeing her enjoy all the food we used to eat when we were still dating, it made me happy, too. 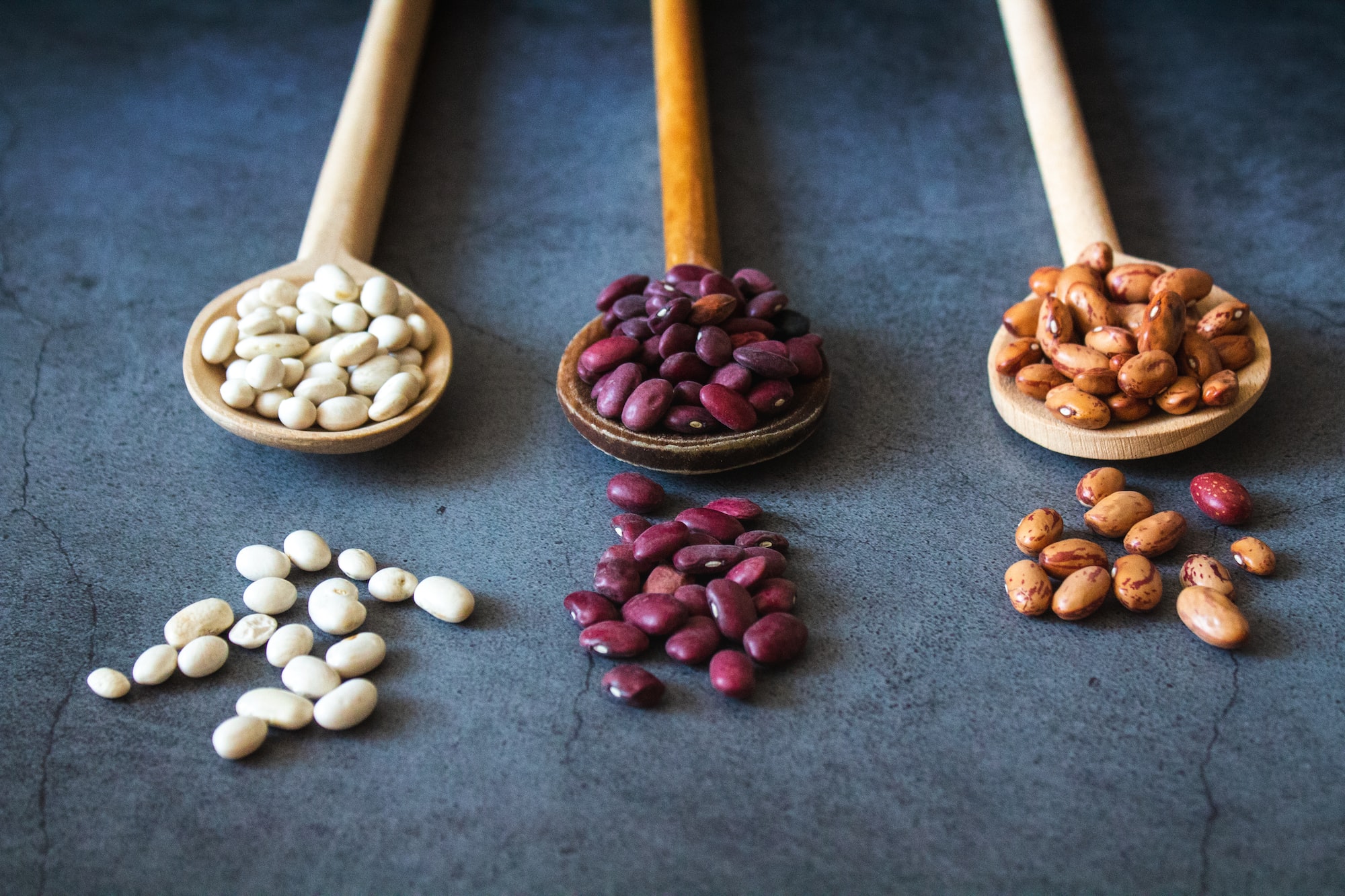 When beans hit the fan, find something else to throw.

When you and your significant other can't agree, here are some tips to gain an understanding.