If you've ever considered buying frozen fruits but were put off by the expensive price tag, please reconsider! They're actually not as expensive as you think, and they're very versatile, not just for the occasional smoothie during the summer (or even winter, like I sometimes make 'em).

Before this revelation of mine, we only bought frozen fruit for smoothies. It makes sense: keeping it cool during summer while saving some money from smoothie bars. But then I started thinking, hey, I want some gelato (oh posh). It's essentially just a thicker fruit-only smoothie that also has their creamy versions. But as horribly lazy as I was on a day, I couldn't bring myself to go to the grocery store. Especially with the pandemic starting.

So I popped a frozen berry in my mouth. Needless to say, it wasn't exactly the best experience. Yet.

Little did I know there were also frozen avocado chunks (they're fruit, too)! Yes, rejoice! But how was I going to defrost it? Let it sit in water and make it mush? Put it in a saucepan and make it jam? No, I had the ultimate weapon:

By no longer being unable to drink coffee and still having a hard time with tea, my kettle has been sitting there, unused, sad. I still was afraid of making the fruit turn into mush. But I spread my avocado on toast for breakfast, so I thought mush was no problem in this case.

Fortunately, it didn't mush! The trick is to put just enough so that it still defrosts. You can also leave it alone for a little while without any problem. (Don't worry, I'll get to the fruit part.)

So if I could make enjoyable avocado toast, why not apply that logic to frozen fruit? I usually eat fruit throughout the day, probably more than I used to as an omnivore. But it also goes well as a breakfast side dish, so save enough water to defrost those as well!

Also, call me a Millennial for not knowing how to use frozen fruit, but no one has told me about this before.

Believe me or not, frozen fruit can be less expensive and more convenient than buying fresh fruit. It might seem like you're getting less, but you're getting so much more.

The most obvious idea would be to buy in bulk at places like Costco. This is great in saving money, and you get quite a lot of it.

But! Have you thought about how much fresh fruit goes to waste from neglect, is under/overripe, or just doesn't look all that appetizing with those strange markings on the skin? Have flies suddenly appeared in your house out of nowhere?

With frozen fruit, all those problems are resolved. Money is saved from going into the garbage can and buying those fly traps. It gives you peace of mind knowing that they can last long when you really don't want to eat fruit for the next week (but you should!). They're already cut into bite-sized chunks for many applications.

They also tend to taste just the right sweetness. The companies freeze them at "the peak of ripeness", so there's no more guessing on when fresh fruit are ripe enough to eat. There's nothing like eating a bowl full of sweet, sweet mangoes and blackberries.

Yes, frozen fruit has helped me save considerable time and money. But there has to be some catch, right?

It takes up space in my freezer! Combined with my wife's store-bought dumplings (half the freezer) and my frozen bread (1/4 the freezer, don't laugh), it can get a little cramped. I don't want to have to go to the store if I can help it.

Actually, that's probably the gist of it. From what I've seen in the past, other people's freezer was made up of ready-made meals and TV dinners (and beer). Maybe some frozen meat. This can occupy a lot of space, especially in a small freezer.

So with just that pitfall, I can only think of one other alternative: dried fruit. Though, I tend to snack waaaay too much on them to the point where I've pretty much overdosed, causing a shortage and, ultimately, more money spent.

It's also a good time to reflect on oneself. Depending on your family situation, the frozen pre-made meals like dinosaur-shaped-nuggets and Hungry Male might not go away for other people. But do you need to eat all those? Are they healthy for you? Can you get alternatives that will free up more space in the freezer for healthier items?

I realized these things when I switched to plant-based eating. I ate simpler, avoiding processed foods that contained too many strange ingredients when I can. The food in the fridge and freezer were being eaten with no waste. Finally, I stopped buying random things that made me look at the total cost on the receipt and wonder "wow, I need to cut down".

So frozen fruit was one of those items that helped me "simplify" my budget and food choices. They're closest to their most natural form (aside from cutting and potential pesticides, but that's on fresh fruit, too). They're convenient enough to not freak out about "okay I gotta force myself to eat this or else it'll go bad". They've retained most of their nutrients at their peak level of ripeness.

It's the ultimate food product. For me, at least.

So I hope you got something out of this, and found that frozen fruit is better than one would think. If you happen to be a frugivore or fruitarian, please give this a try if you haven't already! No matter who you are, though, fruit is good for many of us.

Honestly, I think I've driven my point enough about frozen fruit, beaten to a pulp. 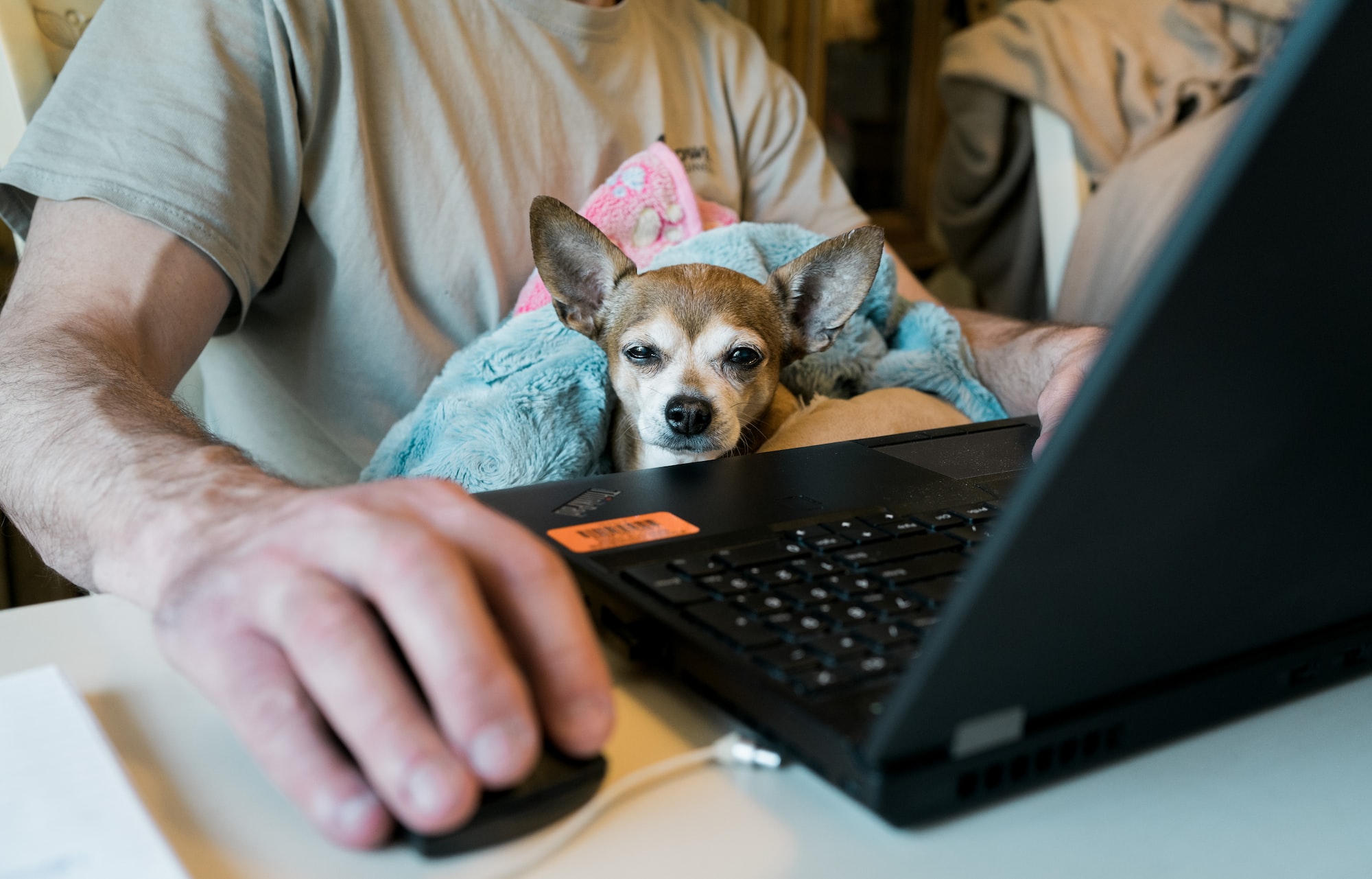